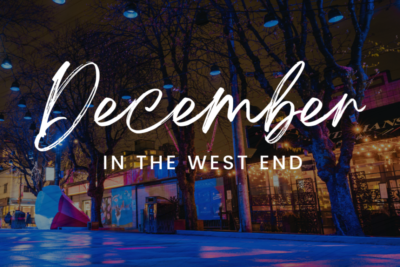 Let's make it a December to remember... 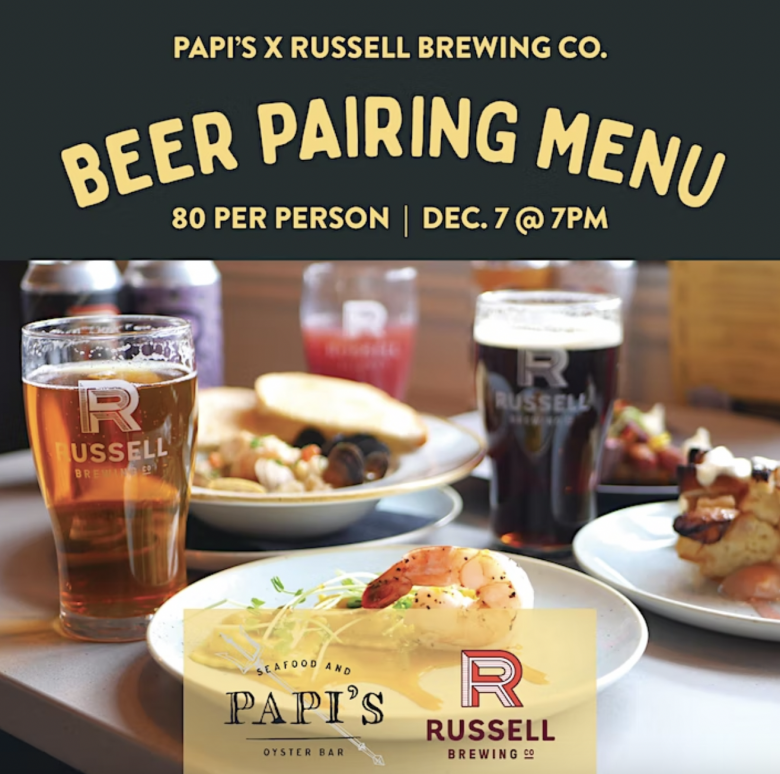 The pairing dinner will consist of four delicious courses paired with four fantastic Russell brewing beers. You will be guided through your meal by one of Russell Brewing’s lead rep’s Doug Embury and Papi’s Head Chef Stan Chang.

Tickets are $80pp plus tax and gratuity 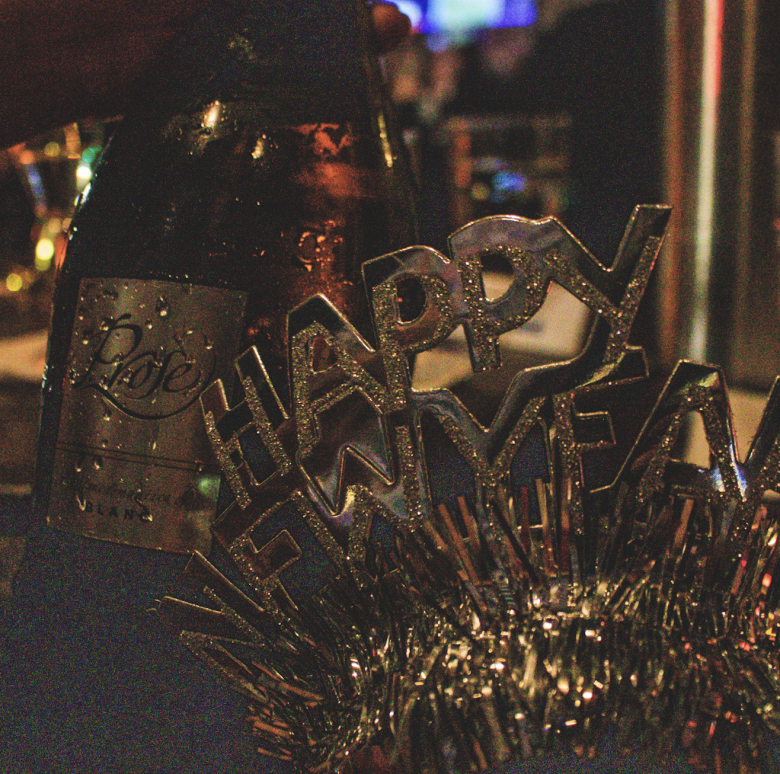 We are so happy to see the return of the Bayside Lounge’s New Year’s Party with free champagne at midnight and DJ all night until 4am. We will be offering a special NY menu and drinks on specials.

Tickets can be bought in advance either online or at the bar. 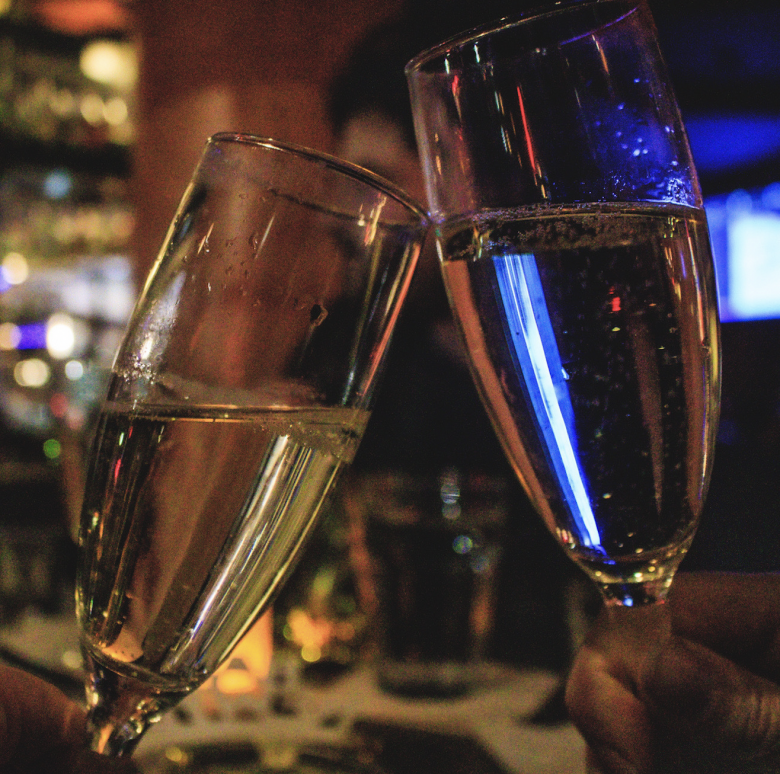 What’s better than spending New Year’s Eve at The Park Pub listening to some awesome tunes by Cici & The Dicks? NOTHING!

Drinks specials will be on with:

Tickets can be bought in advance either online or at the bar.

Prices are as followed: 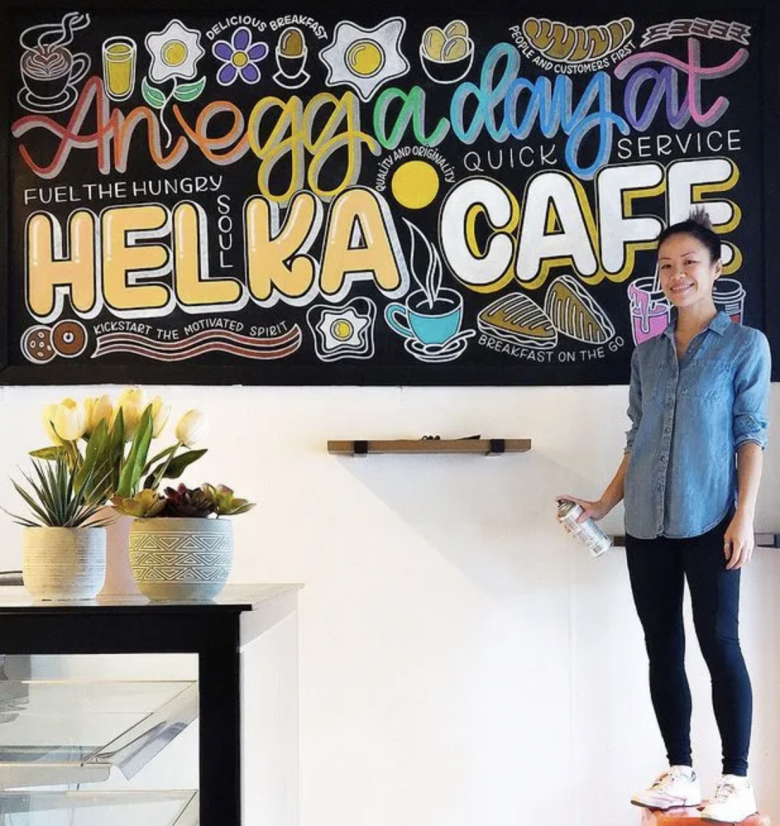 Eggcellent news, a new brunch spot has opened in the West End! Helka Cafe has taken over the space at 1102 Davie Street and will be serving brunch dishes and espresso-based drinks. 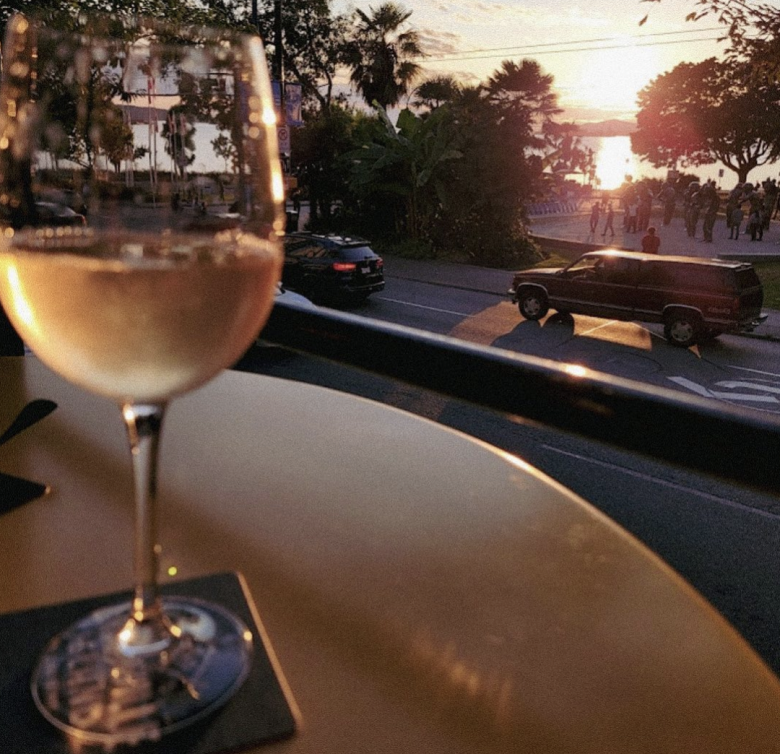 Sunset Comedy at the Loft Lounge

Enjoy authentic Caribbean food, and drinks with a view of the beach- paired with touring pro comics from across Canada. Join them on Thursdays throughout December for some of the best touring pro comics and stars on the rise from across North America with comedians seen and heard on CBC, JFL, Netflix, Comedy Central, Disney+ and more. 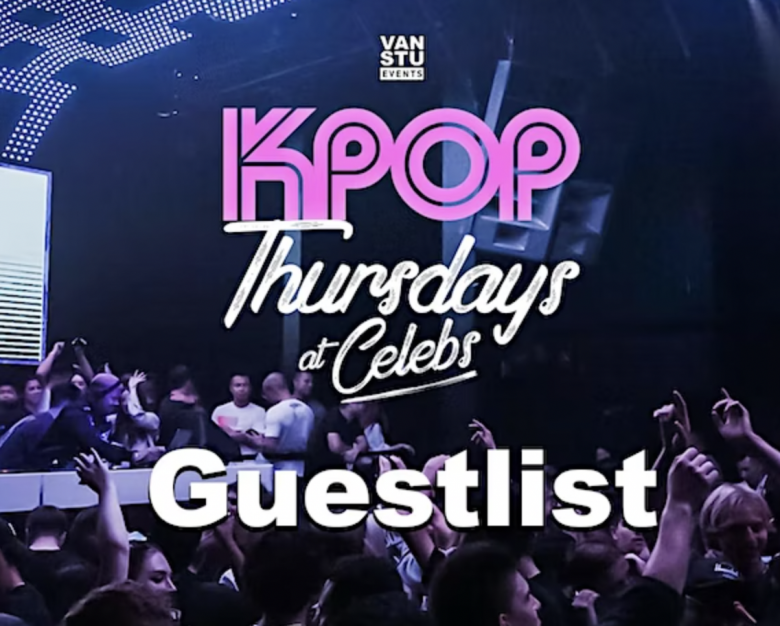 Enjoy the best DJs spinning the hottest KPOP music on Thursdays at Celebs, the hottest nightclub in Vancouver! 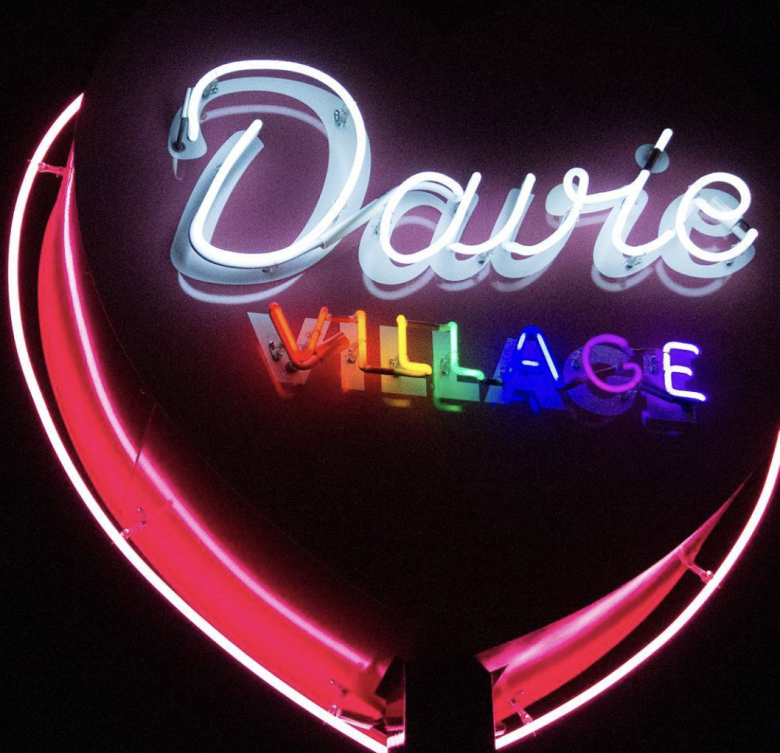 On December 11th, dust off your ugly sweater and come join the Fountainhead and be entertained and to raise funds. There will be an amazing show hosted by Coco, and many chances to win some incredible prizes. The show will start at 6:00pm.Buy tickets here. 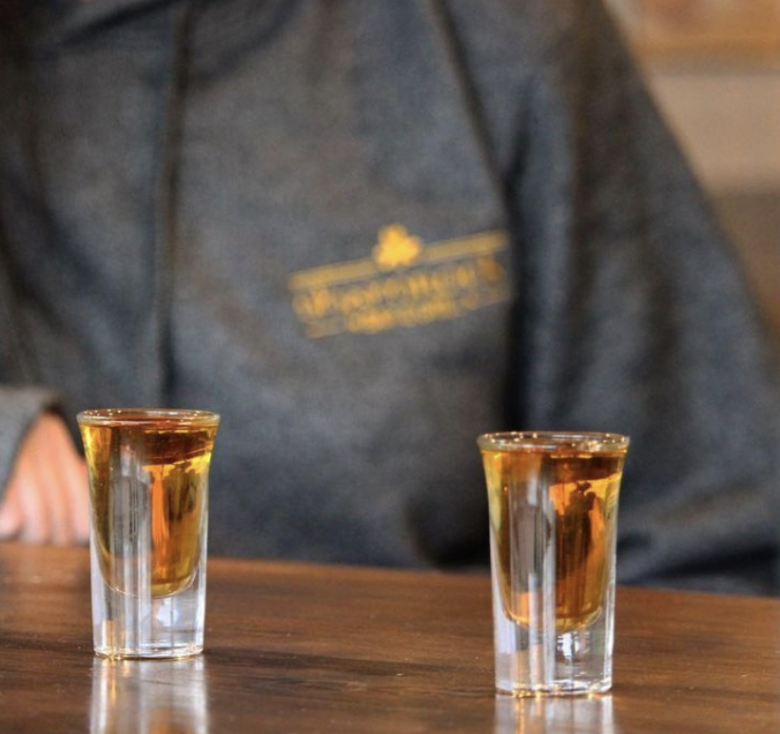 Friends Trivia at The Shamrock

Could we BE any more excited? Join The Shamrock for Friends Trivia on December 5th from 8pm. There will be great prizes, and great drinks deals. 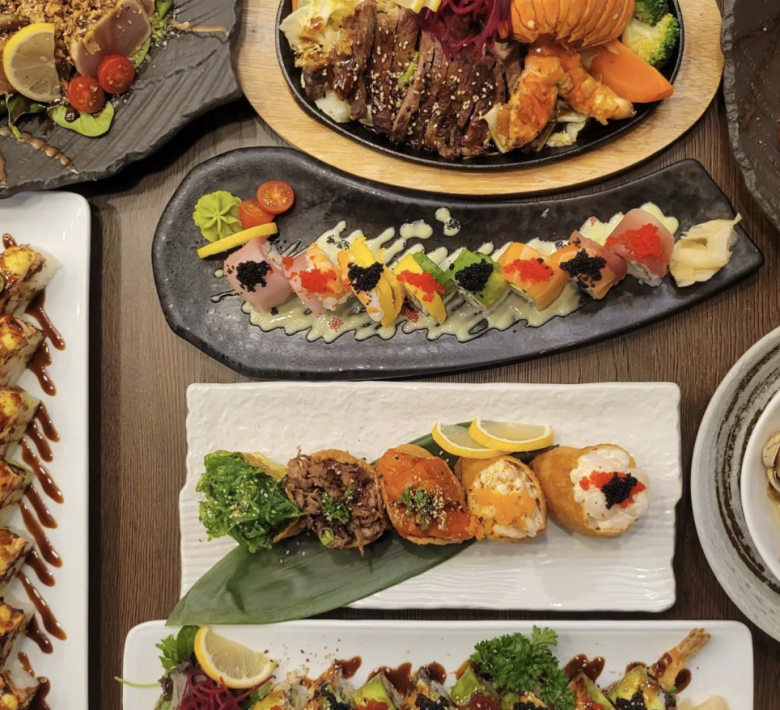 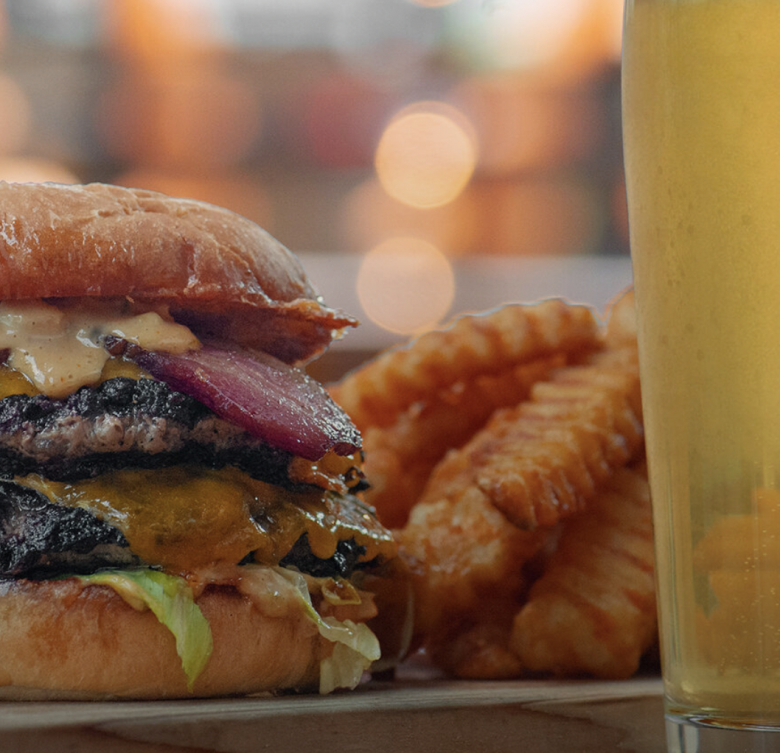 A Warm Welcome to the Jervis Joint

Located on the corner of Robson & Jervis in the heart of the West End, the Jervis Joint is Vancouver’s hottest new hangout. Try the best new burger in town, catch sports on our large screen displays, play board games, or just enjoy a pint with pals!