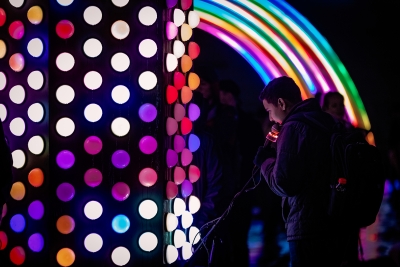 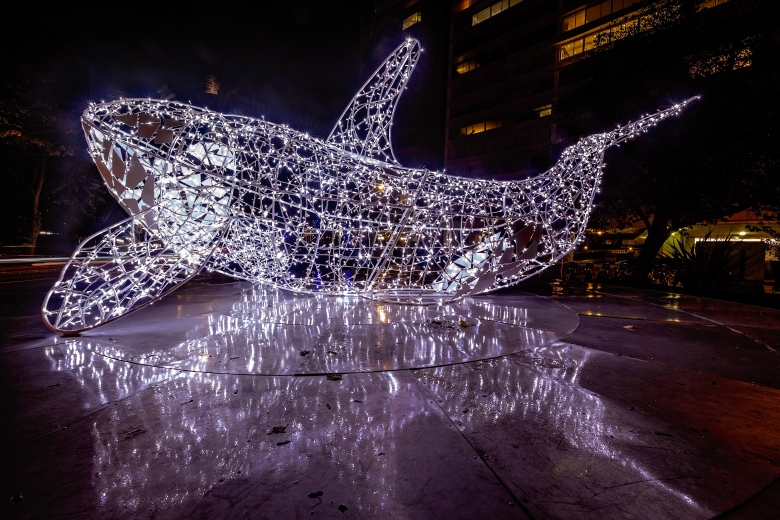 Now in its sixth year, Lumière is back to set the West End and the city’s downtown aglow!

Free Vancouver Trolley shuttles will be available to transport viewers between each site.

Public Disco will be hosting a free outdoor dance party each night of Lumière Vancouver at Jim Deva Plaza in the Davie Village. Dance and light-inspired performances will further mesmerize audiences at all four sites.

“Lumière has been an incredible, ever-growing success since its launch in 2014,” says Stephen Regan, Executive Director of the West End BIA. “Huge thanks to our event and lighting partners for making Lumière one of the first great family-friendly events of Vancouver’s fall/winter calendar. We look forward to hosting thousands of viewers throughout the three days.”

Lumière Vancouver 2019 runs November 1 – 3, from 5:00 to 10:00 pm nightly.
(Select installations will remain up for the remainder of the fall season for spectators to enjoy nightly.) For more information, visit lumiereyvr.com.