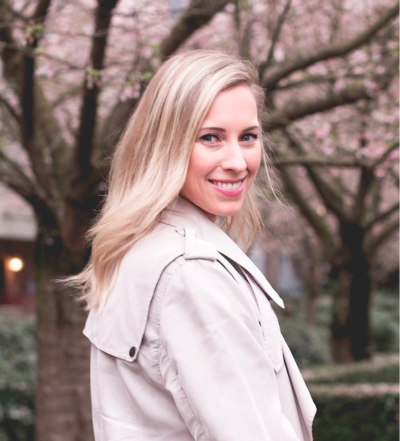 After nine years with the WEBIA as Executive Director, Stephen Regan moved on, on October 1, to start a position with the Vancouver Hotel Destination Association. The Board wishes Stephen continued success as he pursues a new career opportunity.

After Stephen advised the Board of his new employment opportunity at the end of July, with his departure from WEBIA effective October 1, the WEBIA Board convened a recruitment committee in early August that set to work by discussing and debating the organisation’s needs, refreshing a position description to meet those needs, and researching various options for hiring a new Executive Director. Selecting a new Executive Director is one of the Board’s most important decisions so we have been taking our time to get this decision right.

At the end of August, prior to going out with a public recruitment process to fill the Executive Director position, we became aware of a particularly strong candidate who seemed to meet all of our identified needs. The recruitment committee took the decision to explore this opportunity prior to launching a more traditional recruitment process. The committee, having taken time to update the entire board and secure additional input and guidance, interviewed and vetted this candidate.

Teri is an exceptionally professional and knowledgeable person with many years of experience working with boards, committees and businesses including relevant West End and Downtown experience. Teri understands the role of BIAs and how to work effectively with diverse businesses and stakeholders, including the City of Vancouver, to achieve results. In addition to being the current Executive Director of the Robson Street Business Association, Teri is also the President of BIABC which is the provincial association that has done tremendous work during the pandemic to represent business interests. In addition to the above skills and experiences, Teri brings a strong background in promotions and events which were other priorities identified by the Board’s recruitment committee. Teri Smith expressed her excitement about joining the WEBIA team, saying:

“The West End is truly a special place to be. From the diverse people and businesses to the surrounding spectacular parks and beaches, it is a neighbourhood unlike any other. Having spent the past 8.5 years championing the adjacent Robson Street BIA, I am excited at the opportunity to join the WEBIA team to contribute meaningfully to the community and to discover new ways to capture the West End’s unique essence.”

We hope you will join the Board in welcoming Teri Smith when she officially joins WEBIA on November 1.